‘In Pursuit Of Light’ focuses on the experiences of a close-knit group of men, a ‘band of brothers’ so to speak, each of whom is gifted with some form of special ability. These characters share the role of narrator, giving the reader intimate insights into the events of the story but also into each one’s thoughts, emotions and reactions.

Kia is a most mysterious character, who hooks the reader first with her vulnerability and then with her independence. The author makes fascinating use of  the narrative device in that the reader gets to know Kia through the perspectives of the narrators rather than through her own experience and point of view.

The story combines elements of paranormal and urban fantasy, with strong post-apocalyptic overtones which come partly from  the settings and world-building, and partly from the activities and behaviour off the men. While their actual occupation is really only hinted at, the reader does feel as though they are involved in some sort of resistance or paramilitary activity in a world that has survived an undefined but significant trauma.

The writing is powerful, telling a compelling story and making use of some almost poetic imagery at times.
However, it is also true that the book as a whole would also benefit from more thorough editing to remove errors that, while individually minor, frustrate the reader as they accumulate.

This is an interesting and often suspenseful story. It does end with a cliffhanger designed to motivate readers to advance to the second book, but the story has sufficient resolution to give the reader a sense of having been provided answers to at least some of the residual questions posed by the story and its underlying premise. 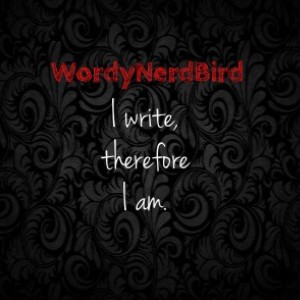